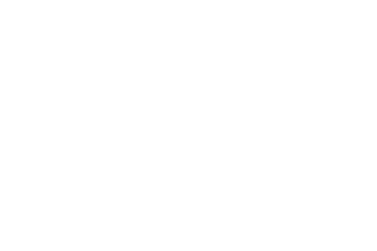 The United States says people of the North have faced extreme adversity, yet have shown tremendous resiliency.

Senior representatives from the Embassy of the United States of America provided new school facilities and educational opportunities across the Northern Province which the US Embassy says is a sign of continued US commitment to the social welfare of all of the people of Sri Lanka.

“The people of the North have faced extreme adversity, yet have shown tremendous resiliency,” said Chargé Mann. “The United States believes investing in youth education here is a smart way to create a brighter, more prosperous future.”

Through the support of over 98 million LKR ($700,000), Mann and U.S. Embassy representatives inaugurated new classroom buildings and teachers’ lobbies at two schools in Killinochchi and Mullaitivu. These improvements also include new rainwater harvesting systems and electrical grids. US Embassy representatives also participated in a third school opening in Mannar.

All total, the United States has built or renovated seven schools and nine medical facilities in the Northern Province, costing more than 910 million LKR ($6.5 million).

“Our partnership with the United States is strong,” said R. Raveenthiran, Secretary of Education, Cultural Affairs, Sports and Youth Affairs of the Northern Provincial Council. “We look forward to continuing our work together to improve facilities for our people here.”

In Jaffna, Mr. Mann also launched the newly renovated American Corner and introduced a diverse range of free education programs and resource projects available there. The Corner offers a public space for regular workshops and classes for youth and members of civil society to learn, collaborate, and innovate.

Mann visited remote Delft Island and donated books to the Community Library to continue the Embassy’s English learning outreach with the small island population. At the University of Jaffna, Embassy officials spoke with and answered questions from about 200 political science students about the upcoming U.S. presidential elections. (Colombo Gazette)