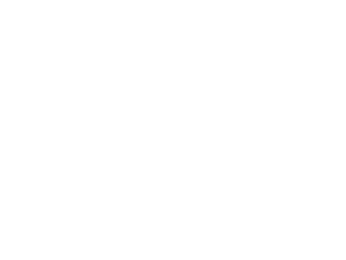 President Maithripala Sirisena has issued instructions to fix a maximum price of Rs. 2500 for a pack of 50kg fertilizer in any brand which is given to the farmers.

He also instructed the Finance Ministry to increase the import tax for potatoes and big onions, with effect from midnight today.

The President gave these instructions at a special meeting held today at the Presidential Secretariat to discuss the issues faced by the farmers island-wide.

President Sirisena, considering the difficulties of the farmers who had to purchase the 50 kg fertilizer packs for different prices including Rs. 2750, Rs. 3400 and Rs. 3500, issued instructions to the officials to impose a fixed price.

The President further directed the officials to credit the fertilizer subsidy of Rs 25,000, which is given to farmers per hectare, to any bank account given by the farmers.

Expressing his views the President said that the Government will not take any decision which will make the farming community uncomfortable. He further stated that the aim of the Government is to prevent imposition of economic burdens on farmers.

President Sirisena promised to discuss issues related to fertilizer subsidy and purchasing paddy in detail at the next cabinet meeting and pledged to take steps to solve these issues. (Colombo Gazette)