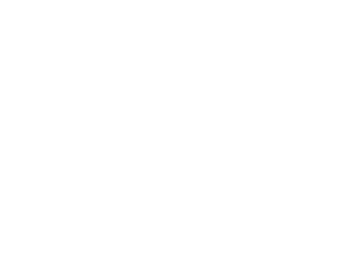 Iran has agreed to provide technical support to Sri Lanka, the Minister of Industry and Commerce Rishad Bathiudeen said today.

He said this following the end of the 11th round of Iran-Sri Lanka trade talks  in Colombo today. This was the first trade talks to be held with Sri Lanka after international sanctions were lifted on Iran.

“I understand that this session has been able to lay the foundation for some new MOUs that are of importance to both countries. I am delighted to note that your side has agreed to provide technical support relating to many fields. I congratulate both delegations for their hard work and successful outcomes achieved during a short period of time,” he said.

Iranian Minister of Energy and Water Hamid Chitchiaian, who attended the talks in Colombo, said that the areas of cooperation discussed between both sides included banking and investment, trading, standards, customs and economic cooperation, oil, energy and water, health, science and culture, and other mutually beneficial areas of two sides.

“The agreed items are based on the political will of both sides as well as previous the bilateral experiences of both sides. I and my team thank Minister Bathiudeen and his Department of Commerce for the great hospitality extended to us during this visit.”

According to the Department of Commerce, total trade between Sri Lanka and Iran surpassed $ 1 billion in 2008 but decreased to $ 162 million in 2015. (Colombo Gazette)