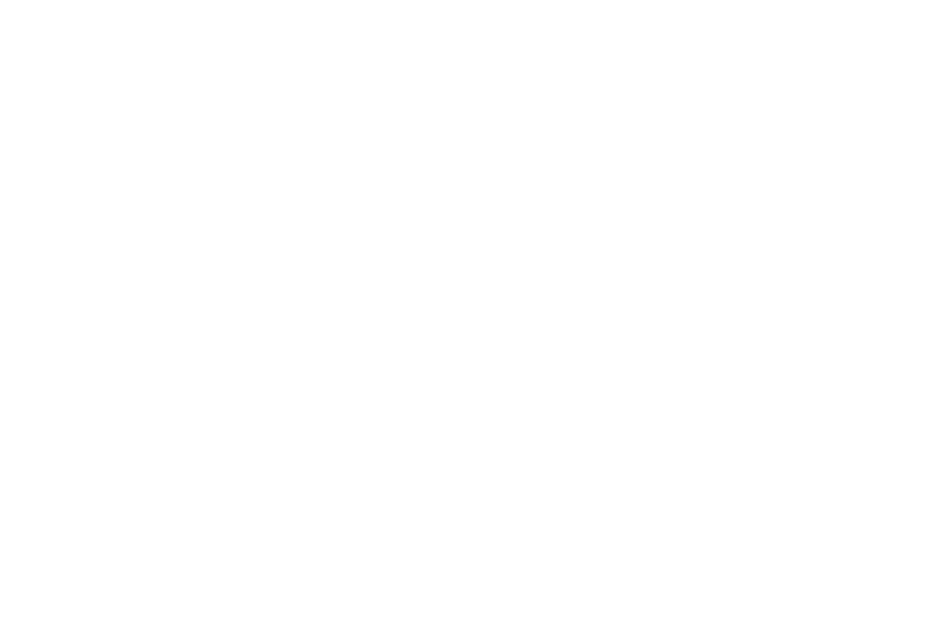 The lawyer for a doctor in Australia who bludgeoned her sleeping husband to death with a mallet after years of abuse says his client believes she will be deported to Sri Lanka once she is released on parole, ABC Australia reported.

Chamari Liyanage, 36, stood trial for murdering her husband Dinendra Athukorala in their home in June 2014, but a Supreme Court jury convicted her of the lesser charge of manslaughter.

Liyanage has been sentenced to four years in jail and with time already served, could be released in July.

During the trial the court heard how their five-year marriage was defined by the “worst kind” of escalating sexual, physical and emotional abuse.

Liyanage testified she had tried to leave her husband six times but was trapped in a cycle of abuse with someone who was “a monster”.

Her lawyer, George Giudice, said his client would appeal against her manslaughter conviction.

He said she was concerned she would be deported.

“She is a permanent resident and as you know she’s a doctor, the story goes that once she’s released they’ll deport her immediately,” he said. “That’s what she believes to be the situation.” (Colombo Gazette)