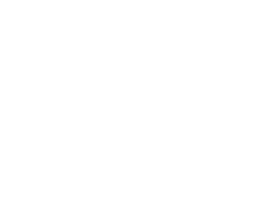 Above normal warm weather was experienced in most parts of the country today, including late in the evening.

The department of meteorology said that light showers were reported from a few places in the Kaluthara district and the highest rainfall of 1.0 mm was reported from Vogan Estate and Kukuleganga. The surface wind was variable in direction with speeds of between 00-20 kmph.