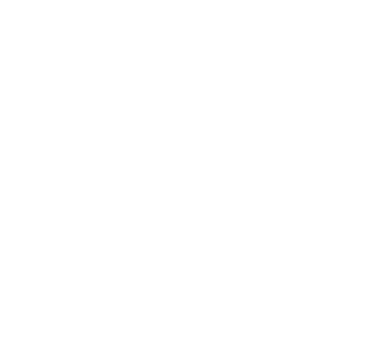 Prime Minister Ranil Wickremesinghe today warned some private media institutions over their conduct and said that he is prepared to take them on if they do not correct themselves.

In what the Prime Minister’s office said was a “special statement” made at Sirikotha, Wickremesinghe accused a private newspaper and a private television channel of working against him.

He said that the newspaper had pushed to remove him as party leader when he was in the opposition and now continues to make allegations in other ways through their news reporting.

“We are not prepared to leave room for these things,” he said.

He said he will not leave room for these media institutions to go against the mandate given by the people.

The Prime Minister also accused the Government Medical Officer’s Association (GMOA) of engaging in politics instead of doing their duty.

He accused the GMOA of supporting former President Mahinda Rajapaksa when the former Government was in power.

The Prime Minister says the GMOA is now speaking against trade deals being discussed between Sri Lanka and India but the Government will go ahead with those deals as it has the mandate to do so. (Colombo Gazette)