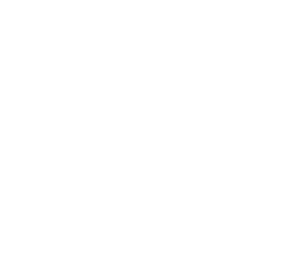 Sri Lanka is now “united and stable,” infrastructure is being developed nationwide and the economy has grown steadily since 2005, Sri Lanka’s Ambassador to Korea Manisha Gunasekera told The Korea Herald.

“Another important government agenda is to work on reconciling communities over broad areas,” she said. “There is a dialogue with the Tamil parties within the democratic process to bring about comprehensive peace that is acceptable to everyone, and prevent clashes from recurring.”

Ahead of the 40th anniversary of diplomatic relations with Korea, Sri Lanka is enhancing its partnership with Korea and promoting itself as an attractive investment destination in the Indian Ocean.

The island country has registered annual growth of 6 percent over the last 10 years, and presents itself as a logistics hub linking East Africa, the Middle East, South Asia, Southeast Asia and Northeast Asia.

As the nation aims to shore up foreign investment, boost international trade and switch to a knowledge-based economy, Korea is “a country of prime focus with which to further expand relationships on all fronts,” the country’s top envoy to Korea highlighted.

“Sri Lanka is strategically located in the Indian Ocean and growing in the consciousness of Korea for its air lanes and sea lanes,” Manisha Gunasekera said.

“In terms of logistics hubs, you have Dubai in the Middle East and Singapore in Southeast Asia, but you have nothing in between. Colombo could be an ideal waypoint for maritime and air trade, commerce and manufacturing.”