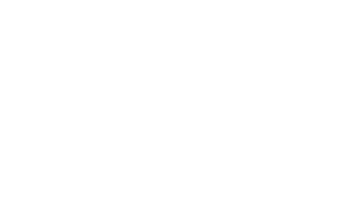 Sri Lankan refugees at a special camp in India have been screened for non-communicable diseases, The Hindu newspaper reported.

A free health camp to benefit the Sri Lankan refugees accommodated at the special camp in Thoppukollai in Pudukottai, India was conducted at the camp site in the village as part of celebrations birth anniversary of Netaji Subhas Chandra Bose.

Kamalanathan, leader of the camp, said the camp helped the refugees understand the significance of the health insurance scheme.

Cardiac surgeries had been performed under the scheme. He advised the refugees to get health insurance related doubts clarified by calling 18004253993.

V.C. Subash Gandhi, Research Scholar, said a total number of women from 430 families, were screened for special tests with focus on non-communicable diseases.